Are you Going to the Franchise Expo? 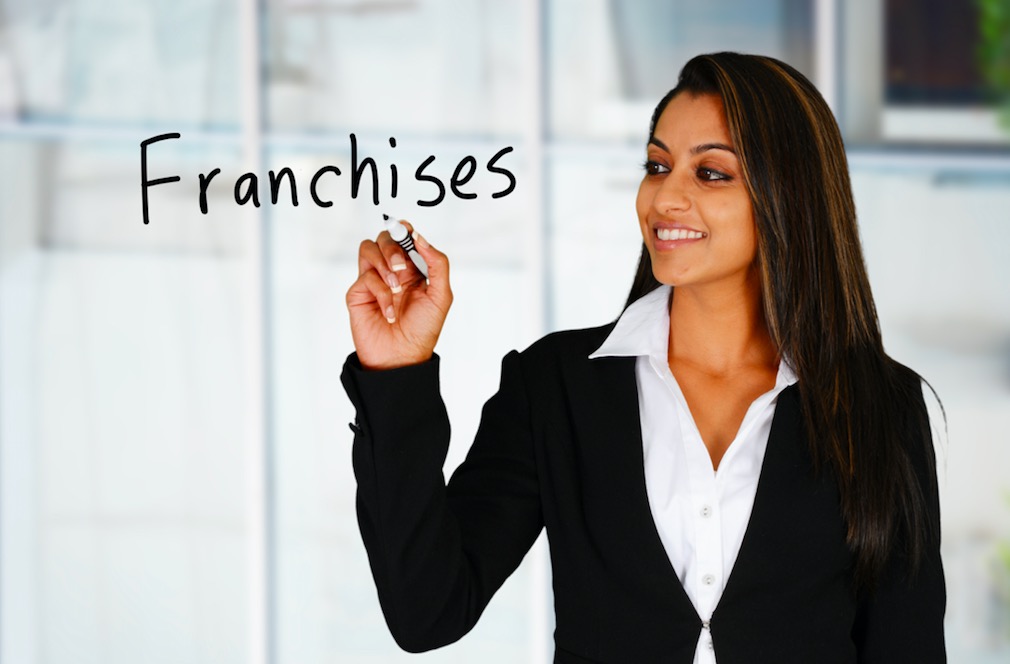 One of the most exciting events in the Franchise Council of Australia's (FCA) annual schedule could be coming to a town near you in the next few months. The annual Franchising and Business Opportunities Expo has begun circling the nation, showcasing some great opportunities and information for budding franchisees.

The Sydney event in late March was a huge success. It included free daily seminars, such as the "how to survive a franchise's first five years", and the major attraction of the hundred-plus franchises on show, ranging from low-cost investments under $10,000 to those well over the half-million mark.

"[It] is the best place to take the first steps towards being your own boss, or growing your business," said Ms Stacey.

"It's also an event where the industry comes together to educate, inform and network – the place where you can really turn your ambition into action."


Last year, 53 per cent of visitors attend the event because they are thinking about buying a franchise. Out of the punters, 30 per cent were looking at starting up in at least a year, while one-fifth were ready to get going within the next three months.

If you are a business owner looking to expand or someone looking to be their own boss, then head along to one of the franchising expos. Key dates and locations are as follows:

The expo is a great way to test the waters and see what prospects are out there, with opportunities also to seek direct advice from FCA members and officials. But if you can't wait, check out some of the numerous listings of franchises for sale on Bsale.

Want to buy a Franchise?

Search all Franchises for sale

3 Professionals you Need to Speak to When Buying a Franchise