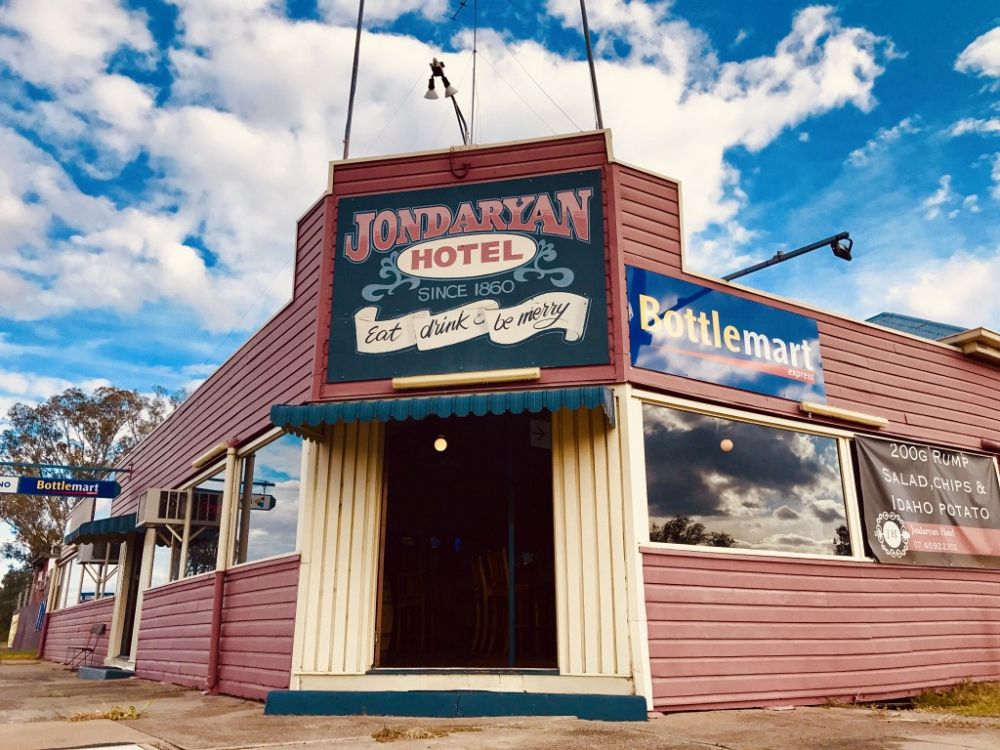 For the first time in more than two decades an historic Queensland hotel, on one of the
state's busiest highways, is on the market.

Since 1998, The Jondaryan Hotel has been owned by Terry and Jane Cook, who have been
serving up sunny smiles, delicious food and a cold beer to tired truck drivers and tourists
travelling out west.

Licensed since 1860, it's one of the oldest pubs in Queensland and is known for its country
character and charm, and still boasts some of its original features, including the double-
sided fireplace.

The husband and wife team have also made a significant investment in the building, which
sits on a huge half-acre block, and includes a manager's quarter with an ensuite, Keno, four
pokie machines, a BottleMart, five accommodation rooms, a projector screen perfect for the
big games, and a beer garden.

The interior has also been renovated recently, with a fresh paint job, new flooring and
furniture updated. 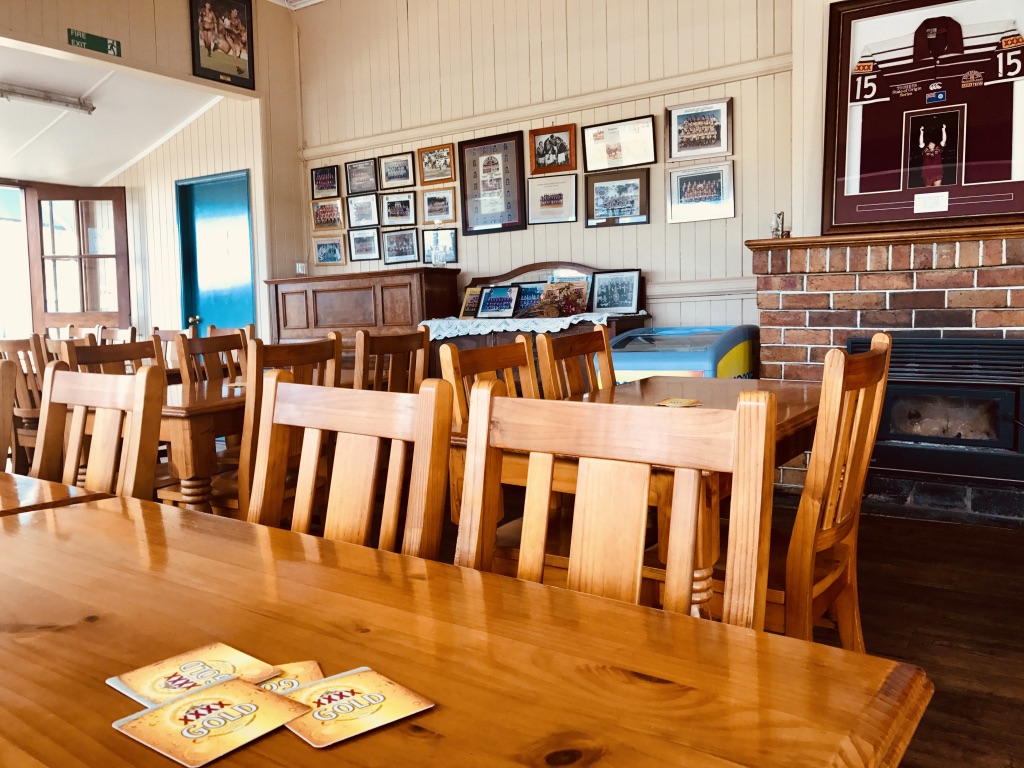 Terry says the pub is a solid investment for a wide range of buyers because of its great
annual net profit and low running costs.

Unlike most country pubs, tucked away in rural towns, the Jondaryan is in prime position on
the busy Warrego Highway, about two hours west of Brisbane and just 30-minutes' drive
from Australia's second largest inland city, Toowoomba.

Furthermore, the historic township was once home to Queensland's largest sheep shearing
station in the mid-1800s. The Jondaryan Woolshed is now a heritage-listed museum and
popular wedding venue, which attracts thousands of visitors a year.

Close by is a coal mine, two abattoirs, two animal feed lots, and agricultural farms and
businesses, so local patronage keeps the front bar buzzing.

Terry and Jane have decided it's time for them to move on to the next chapter of their lives
and hope to find new owners who will give the Jondaryan Hotel the same love they have.
“Owning the pub has been the best of both worlds really - you get the country life, but a busy
bar because of guaranteed customers pulling in off the highway,’’ Terry says.

“You can’t beat seeing the stars every night and breathing in fresh air.";

Jane: “We’ve loved owning the pub - it’s been a huge part of our lives and has allowed us to
provide for our family.’’

“We are sad to hand it over, but we’re excited to give new owners a chance to run the pub
and ensure its’ future.’’ 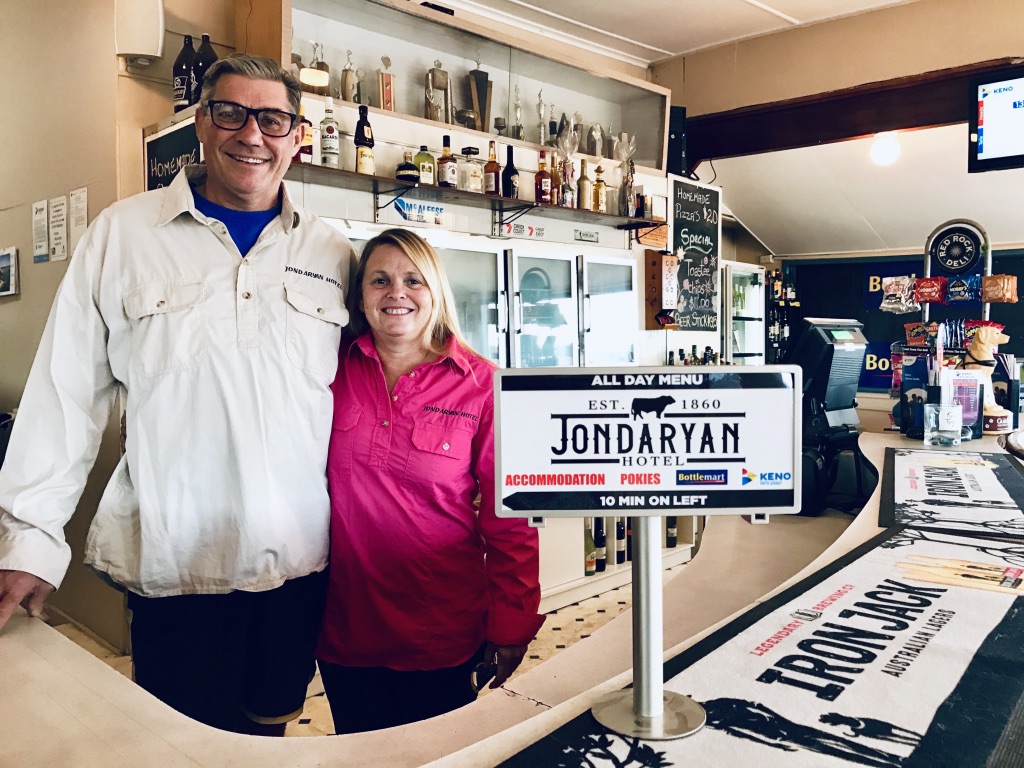