Perth will soon be a tourism centre 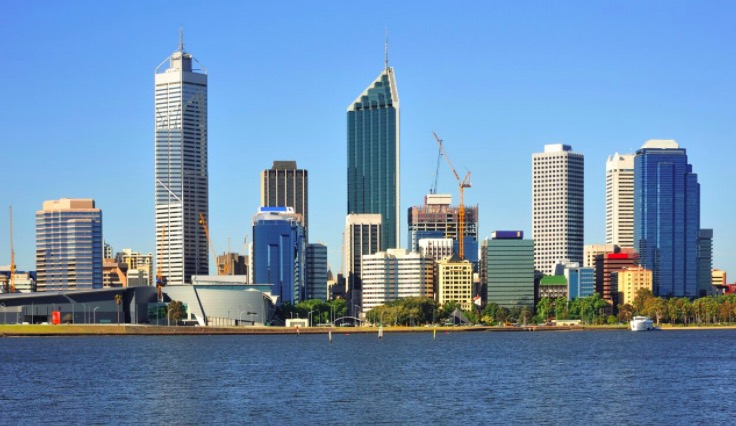 It's no secret that Perth has suffered economically as the mining boom steadily declines. Reports of empty lunch bars and liquidating businesses have been frequent over the past two years, but the future is looking incredibly bright for prospective business owners.

The Australian and Deutsche Bank Business Leaders Forum took place on March 9 in Perth to unite prominent corporate leaders to discuss issues affecting Australia. Three keynote speakers agreed that the economic renewal of Perth would be driven by the tourism industry.

Chairmen of Crown Resorts Robert Rankin told the audience that his company was investing $700 million into upgrading a casino resort in Perth, which he believes will attract the Chinese tourism market to Western Australia and complement the new Perth Stadium.

"We think the offering here is compelling, but we think these are discerning customers who are in a competitive market and they will demand and expect quality infrastructure," said Mr Rankin.

Hotel and Resort for Sale

As the major sporting fixture comes nearer to its completion, this alone is forecast to bring in a huge number of tourists, both domestic and international. Set to become the third-largest stadium in the country in terms of capacity, it will be partly funded by the AFL, though it is expected to hold international sporting events as well.

The Perth stadium is still in its construction stages, but will be operational in early 2018. As of January 2016 it was over 35 per cent completed and is the standout feature of the Elizabeth Quay developments on the Swan River.

With major corporate and government efforts to redirect economic development in the region, international and national tourists are very likely to permeate the city in the coming future.

Whilst in recent years businesses have been strained, the suffering will likely soon turn into success. With economic and commercial development on the horizon, now could be the time to start checking out business opportunities in Perth.

Why you should buy a business in Perth in 2020

Will the Value of Your Tourism Business be Affected by the COVID-19 Crisis?