What do Tax Cuts Mean for Your Small Business 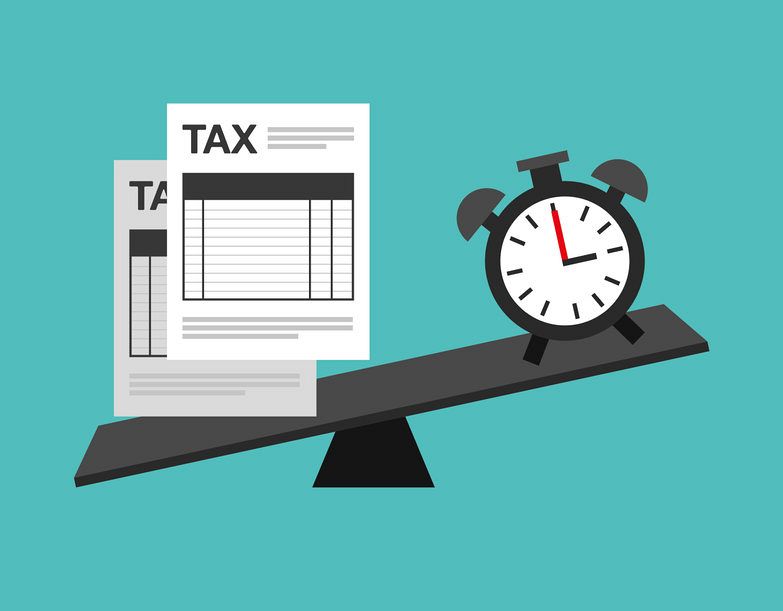 Small-business owners can celebrate the announcement of the 2016 Budget. For another year running, they have received a company tax cut, making it a great time to get into business.

But they are not the only winners this year.

In last year's budget, businesses with annual earnings less than $2 million were awarded a cut of 1.5 per cent. This has declined a further per cent to a record low of 27.5, but what else is new?

The budget broadens the definition of a small business, allowing an extra 60,000 companies to reap the benefits of the lower rate, according to the Australian Financial Review. Now those earning up to $10 million will qualify, meaning that companies with an annual turnover between $2 and $10 million will receive a cut of 2.5 per cent.

Furthermore, these mid-sized companies will now qualify for the instant depreciation write-off for assets worth up to $20,000, which was a game changer for small businesses in the Budget of 2015.

Previously, if a business earned over the $2 million annual turnover threshold, it would be redirected into the standard company rate of 30 per cent. And it was this, according to CEO of MYOB and opinion leader in the Australian business community Tim Reed, that was the major issue.

"The current system discourages SMEs to grow beyond $2 million in revenue because they then lose many of the benefits of being a small business," said Mr Reed earlier this year.

"[With the budget] we go further and share the ambition for smaller businesses to become bigger businesses."

With a whopping $5.3 billion in tax cuts being distributed amongst the 870,000 business that now qualify, Mr Martin announced in his budget speech that the changes are set to do more than just boost SMB cashflow.

"[With this budget] we go further and share the ambition for smaller businesses to become bigger businesses," explained Mr Martin.

What's more is that the government has outlined a 10 year plan to drop the tax rate down to 25 per cent for all businesses, making these barriers disappear in the near future.

"If we wish to continue to see our living standards rise with more jobs and higher wages, we need to ensure our tax system encourages investment and enterprise," Mr Martin said.


With the cuts taking effect as of July 1, the first day of the new financial year will signify a brighter future for small businesses, and a great time to get in the market.

If you are ready to take advantage of the budget's blessings for small businesses, then check out the businesses for sale on BSale today.

Tax Implications when Selling a Business

What is the tax on selling a business in Australia?

How To Keep Small Business Taxes In Check This Christmas