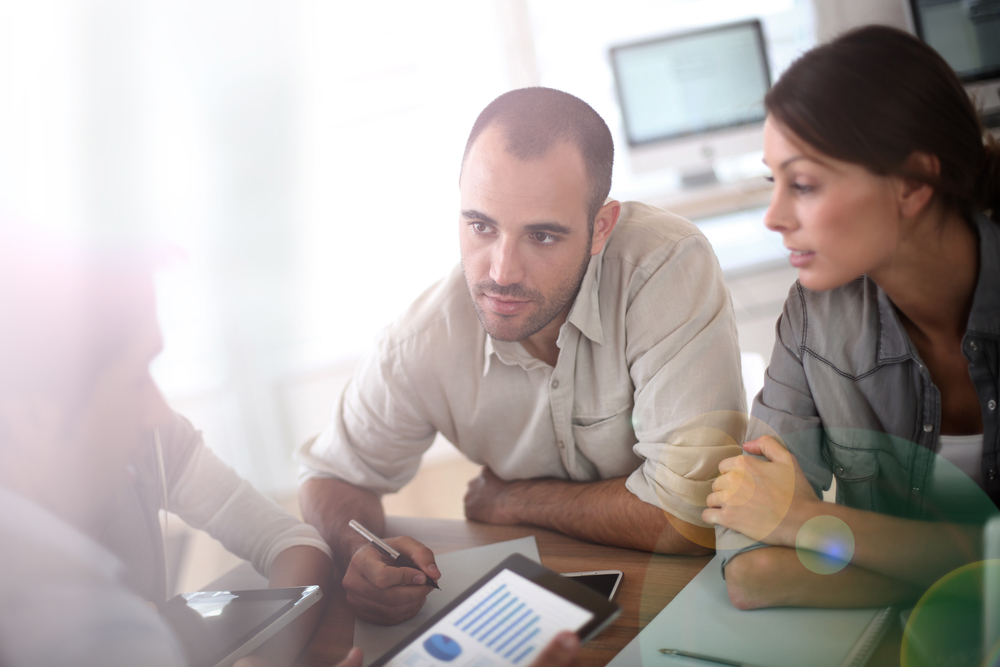 A buyer when looking at a business for sale is always interested in knowing the financial position of a business. However, often there is hesitation from the seller to provide this information as the businesses financial position is then exposed and the information could be used negatively and provided to a competitor or any other possibility so as to, for example, drive the price down.

Naturally, the execution of an NDA or Confidentiality Agreement is therefore helpful to the seller as this document then gives the seller something to take to court and rely on if it is found that business information has been used without knowledge or consent. In other words, any confidential or proprietary information that is contained in the NDA is to be considered protected and not to be otherwise used or disclosed. Though you, as a seller, may think that everything is going well in discussions to date and there is no real need, when things turn south and the deal perhaps falls through, it is at this time that a purchaser who feels they have been done wrong by might go and try to use the information they now know for either themselves or to sell to a competitor. A recent large scale example of this in USA was between a smaller company named Olaplex and the makeup giant L’Oreal.

The signing of an NDA or Confidentiality Agreement can also protect the seller from information as to the very fact that they are contemplating selling being leaked, such that competitors may target your customers and reduce your footprint in the market before contracts are even signed. Similarly, public news of the sale of the business could otherwise reach employees who may, without an NDA in place, decide to leave the business before the sale is complete and which may even impact on overall value of the business if, for example, the staff member who leaves is the head chef of a restaurant.

Waiting until a Heads of Agreement is signed or a letter of intent issued is then too late as by this time most of the relevant information protected by an NDA has already been shared and without the agreement, there is little that can be assumed as being expected to have remained confidential.

But what about the buyer? What benefit is there for them in signing an NDA/Confidentiality Agreement?

By a buyer signing an NDA/Confidentiality Agreement, the buyer not only gets access to key information about the business they are looking at buying but the buyer is then also given the tools to be able to make their own assessments on the business, get advice from accountants, lawyers or business advisors, and determine for themselves whether the business suits them, their goals and their needs. No need to rely on what the seller tells you – you can work it out for yourself!

In turn, if it is found that information is inaccurate the buyer can avoid the drama and headache of arguments straight away, with much less cost and expense with having to look at going to court or starting legal arguments over false or misleading information.

Finally, the NDA can assist in even maintaining the confidentiality of the terms of sale, most particularly the purchase or sale price depending on how it is structured and worded.

So what should be in an NDA or Confidentiality Agreement?