Your Obligations as Franchisor just became a Little bit Clearer! 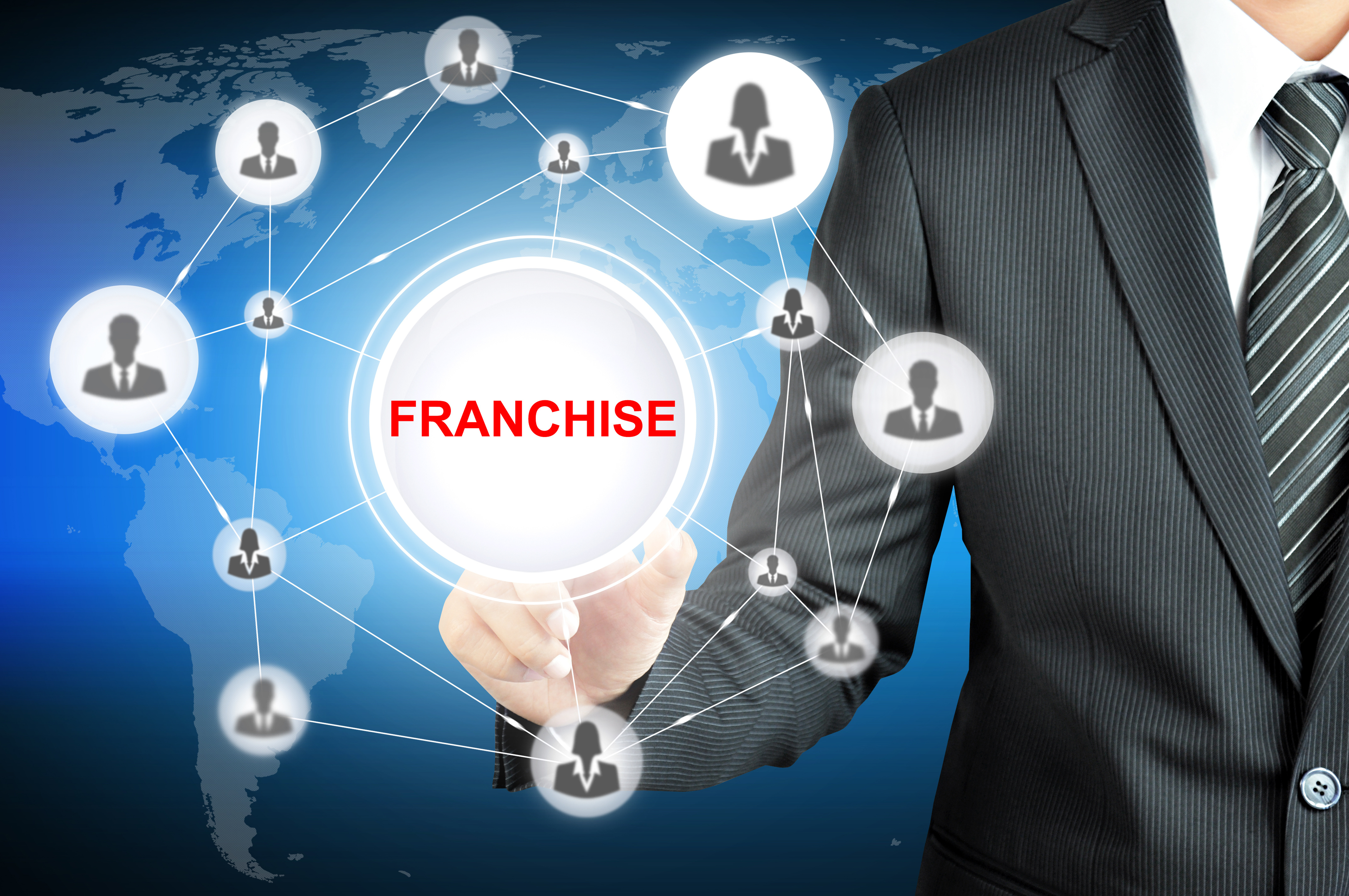 Following on from the ACCC’s enquiries into the franchising sector, as at January 2019 a decision was
made by the ACCC in regard to UltraTune and alleged breaches of the Franchising Code of Conduct. This
is the first case which has considered what is required by the Code in relation to the obligations to act in
good faith, in addition to considerations surrounding obligations in disclosure documents and marketing
fund audits.

In regard to the detail required in marketing fund statements this case has shown, for the first time,
what is meant in the Code by the statements providing “meaningful information”. Justice Bromwich held
that marketing fund statements "must have some explanatory force and permit meaningful insights to
be gained by the franchisee" and that, as a general rule, "the more significant an expense is, the more
important it will be to a franchisee, and therefore the greater the level of detail that will be required to
facilitate an informed assessed by the franchisees concerned". In other words a franchisee, without any
expertise in accounting, should be able to understand from the marketing statement what is being
spent, on what, when and the amount being paid to whom, so that they can make a judgement on
whether this spending is considered appropriate, from this document alone. A Franchisor may not,
according to this case, rely on general newsletters etc to franchisees as a means of providing further
details around marketing spending.

This case also heavily focused on the representations made during the sale process of a new franchise
and ultimately found that Ultra Tune had failed to act in good faith in its dealings with a prospective
franchisee by making false or misleading representations regarding the rent, purchase price and the
period for which the venue had been operating (in contravention of section 29 of the Australian
Consumer Law), and failed to give a disclosure document to Mr Ahmed within the required timeframe
(breaching clause 9 of the Franchising Code).

This is why it is worth your time and money to have a lawyer assist you in the issue of and maintenance
of documentation in your franchise, so that you can avoid any knocks on the door from ACCC.
Trade Mark Law Updates

Since 24 February 2019 there have been some changes to the way that trade marks may be challenged
where the registration is not considered to be used. Maybe you can finally get that trade mark you have
had your eye on!

It is now the case that, rather than having 5 years from the application date to start using the trade mark
in Australia, a trade mark owner will now only have 3 years to establish and be able to demonstrate use
in Australia. After the initial three years, which includes the period that the application remains pending,
a third party may challenge the use of the trade mark and potentially have it removed from registration.
This new rule will only apply though on new applications made on or after24 February 2019.
Though not occurring in Australia this is exactly what recently happened to McDonalds in Ireland where
they have recently lost their trade mark for “BIG MAC”. Why is this? Because the trade mark registration
included items that did not reflect the goods that “BIG MAC” was used on and no evidence of use could
be shown for those additional items when someone went to challenge and now cancel the trade mark
registration. It is possible that a majority of the trade mark specifications were included simply to try to
protect the name from use on similar or potentially related items. When McDonalds tried to rely on use
via promotion on websites, online and other promotional materials, these were considered insufficient
to show genuine use and as less than the majority of items claimed could be shown to be used the
registration has since been removed.
Out of all this then what do you need to remember? Remember to make your trade mark applications
only for the items or services you legitimately provide or have definite plans to provide in the next three
years!