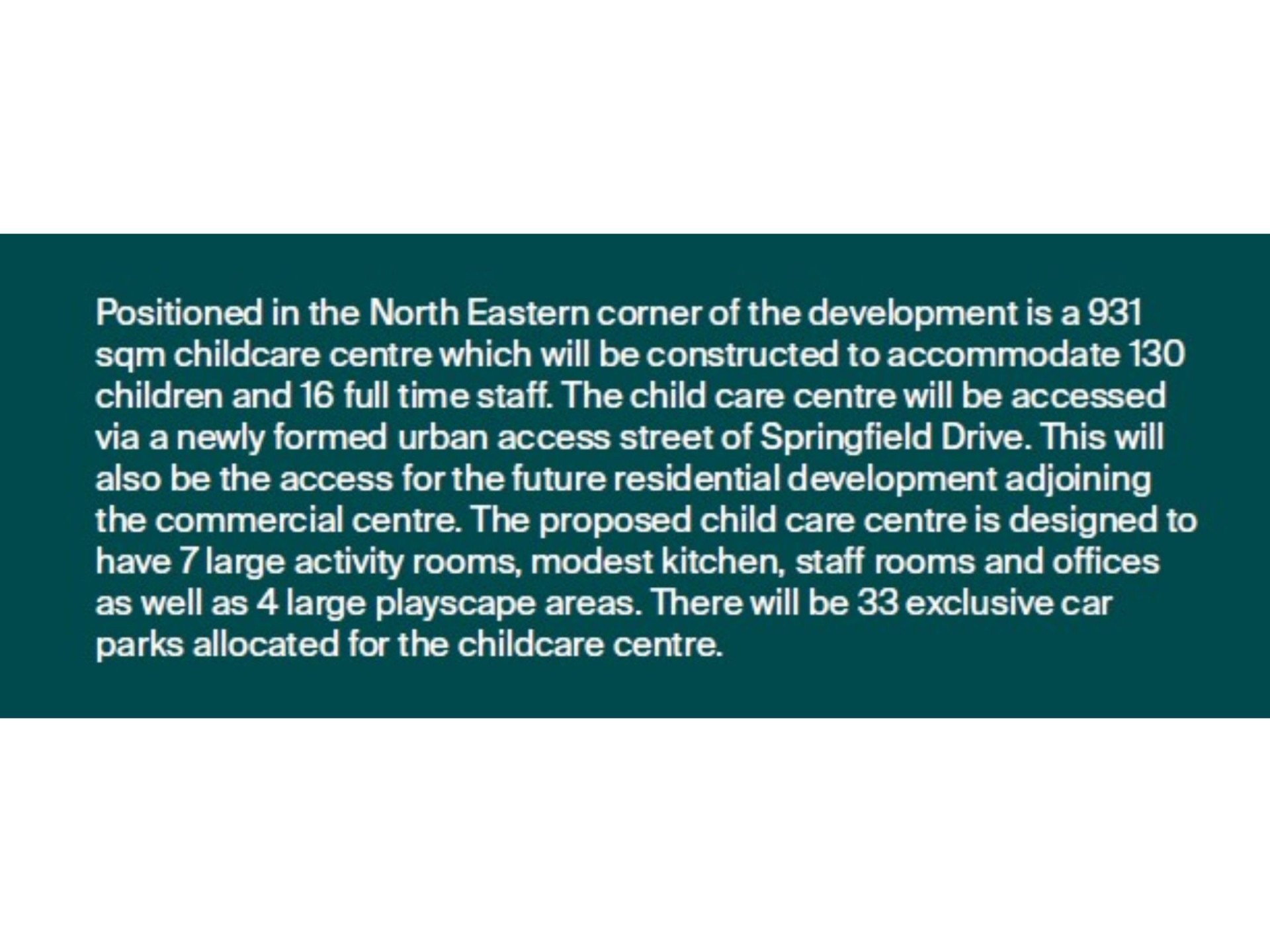 Rockhampton is one of the largest cities in Australia let alone QLD. There has been a real surge in interest with the location of Rockhampton particularly with buying and certainly investment. Previously Gladstone in QLD and Perth dominated questions and enquires however the last 12 months Rockhampton is dominating headlines and attracting attention for the right reasons. A brief blog on Rockhampton and why that is the case:
* It has economic diversity;
* It is the administration capital of Central QLD;
* It gets plenty of oomph from its reputation as the beef capital of Australia;
* It has a military economy, a power station, a university, plenty of tourism and two big abattoirs;
* It is affordable, considerably cheaper than Gladstone and Mackay;
* It has rental returns above 7% on houses;
* The is an abundant of older Queenslanders for those who like to add value;
* Sales volumes have been rising since late 2012, with prices starting to follow;
* The long term growth rates are strong, with most suburbs averaging 10% or more annually for the past decade;
* Considerable local, state and federal govt. spending on infrastructure is under way or proposed;
* $300m is being spent on expanding the hospital;
* Abundance of property development including shopping centres and industrial estates;
* It services a region of over half a million people;
* Unemployment rates have improved markedly in recent years;
* A $1.2b export port is in planning (a second port project of similar size was proposed but Xstrata abandoned its plans in May);
* Projects like the $600m development on Great Keppel Island and the expansion of the Keppel Bay Marina will stimulate the tourism industry;
* Quest Service Apartments which targets locations with growing business traffic has recently opened a new hotel;
* Resources industry workers are settling in the Rockhampton area and going to work on a fly-in -fly-out basis.

senior Helpers Offers An Exciting New Franchise Opportunity In The Booming In-home Aged Care Industry. established In The Us In 2002 With A Mission To Ensure A Better Quality Of Life...

here Is A Brilliant Opportunity To Become Your Own Boss! If The Caravan Industry Interests You, This Niche Caravan Parts Sale Business Is The Key To Success. Operating For Twelve...