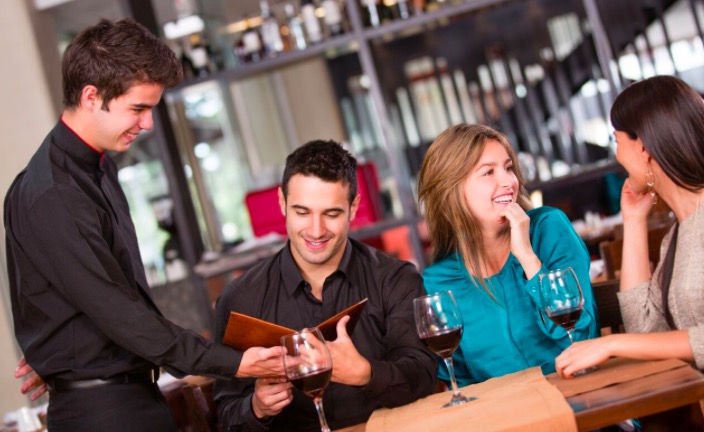 Those looking to buy a franchise in Australia should rest assured after the recent appointment of Bruce Billson as Chairman of the Franchise Council of Australia (FCA).

Former small business minister and member of cabinet Bruce Billson left parliament in November last year after a 20-year tenure. Following a change of government and an alleged repositioning into the back seat of policy reform, his usual eloquent flair shone through when he spoke to the Sydney Morning Herald about the reasons behind his departure.

"I'm not so much sad but satisfied and content with what I've been able to achieve and energised by the delicious possibilities ahead," he said.

Showing great enthusiasm for the future – and despite being in high demand from others in the small business community – Mr Billson was confirmed as the new chairman of the FCA, a position his expertise and experience in leadership and policy look to serve him well.

"I'm a great believer in the franchising model," Billson continued. "I see it as a wonderful way for enterprising men and women to get into their own business but not be on their own."

Australia's franchise sector is now worth $144 billion annually, comprising of 79,000 independently owned and operated outlets and around 460,000 workers. Formed in 1983 as a nonprofit trade association, the FCA has continued its mission to represent and support franchisees and franchisors across the country.

"I'm keen to make sure Australia continues to be the home of world-class franchising," said Mr Billson.

The ex-parliamentarian looks to take the reigns of the FCA with rigour and invigorate the already inviting franchise industry in Australia. If you are interested in the franchise business model or are considering buying a franchise in Australia, check out the wealth of opportunities available on BSale.

What's The Ideal Relationship Between Franchisor And Franchisee?

Are you Going to the Franchise Expo?