What Do Aussies Love To Eat 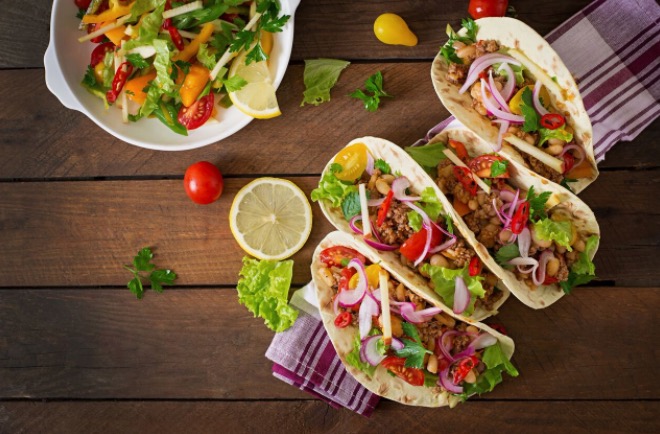 When you go out to grab a bite, what do you prefer? Do you head to the East or prefer pizza delivered to your door? Chances are that either of these two will sound like a good idea, as Chinese and Italian have been named the nation's favourites again by new research from Roy Morgan.

But if you are looking at starting or buying a takeaway business, should you stay safe and stick with the favourites or try something a little more adventurous?

Still number one, Chinese is the only international cuisine to become less popular since 2011.

For a long time, we have been huge fans of the smorgasbord, with Chinese takeaways being the country's long-standing favourite. However, Roy Morgan revealed that there could be a new cat in town – or a clutter of them. They are not here yet, but a colony of migrants are making their names known in the Australian food market.

While Chinese is still our food of choice, with 70.4 per cent of survey respondents indicating they like it, it is the only cuisine in the top ten to have declined in popularity since the organisation's 2011 survey. On the other hand, previously less popular cuisines were growing in demand. Italian food, our second favourite, increased from 60.8 per cent to 62.9. Our third favourite, Thai, is a preference for more than 57 per cent of the country, while Indian is adored by just over half. However, the fastest growers were Mexican and Japanese cuisines, taking fifth and sixth places, respectively, with each increasing over 4 per cent since the previous survey.

Our love for takeaway meals is strong, but often it is difficult to find a provider that can offer something on the healthy side. However, there looks to be a growing market for such businesses, as a survey from Ipsos found that more and more Australiams have healthy eating at the front of their minds.

A 2016 study of eating attitudes and behaviours revealed that that the top food priorities of Australians are:

According to Roy Morgan's Communications Industry Director Norman Morris, for business owners in the food industry, keeping up with trends is important to stay competitive and ensure a successful business. So if you're thinking of getting into business today, check out the wealth of possibilities on BSale.