Yes, it is time to get into the tourism industry in Melbourne 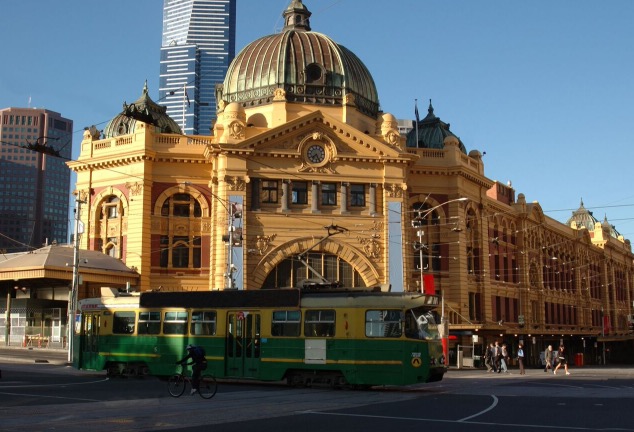 Have you been thinking about buying a tourism business? Now could be the best time to jump on board as market trends in Victoria look increasingly opportunistic and positive.

A significant rise in Chinese tourists

Last year marked the first time over 1 million Chinese visitors came to Australia. Although ties to New Zealand are still strong, with 1.3 million kiwis visiting over the same period, market predictions from Tourism Australia suggest that Chinese visitors are set to exceed the number of New Zealanders by 2020.

In fact, Tourism Australia's market profile of China shows that there has been a significant incline in Chinese holiday goers from 2009, who are entering the country ready to relax and spend. In 2013, the average stay was reported at around nine days with an average spend of well over $4,000. Precisely, that is an average spend of $449 per night, significantly higher than Kiwi holidaygoers, who spend a modest $185 per night.

Over 2015, international visitors to Melbourne increased 15 per cent, largely driven by Chinese tourists according to the newly released statistics cited by the Herald Sun.

CEO of Peninsula Hot Springs and chair of the Victorian Tourism Industry Council, Charles Davidson told the Herald Sun that he had noticed great benefits from the Chinese, noting that his 10 per cent increase in business at the Hot Springs was driven by this demographic.

"There's a lot behind the really strong growth in tourism in Victoria, I think a combination of the dollar, of efforts to promote ourselves and also the increase of the Chinese middle class travelling abroad," said Mr Davidson.

So if you are looking for a great business opportunity in Melbourne, check out the numerous listings on BSale. Getting into the tourism industry now will allow you to benefit from the rise in affluent holidaygoers now and over years to come.