Bringing Business to Your Bottle Shop 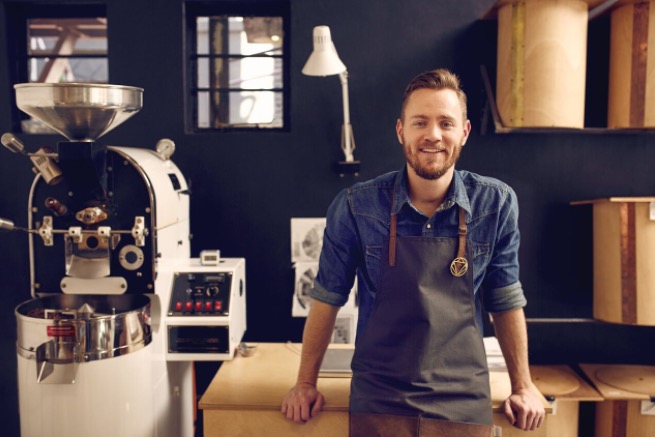 A great tip when you're looking for a business for sale is to stick to an industry in which there is always high demand, but also potential to carve out your own unique niche. Giving people something they need, while surprising them with something they don't know they want, can set your small business apart from the competition.

For better or worse, Australian bottle stores are likely always going to be well patronised. Having a few drinks on a summer afternoon is an ingrained part of our culture, and as our tastes have evolved, so has demand for more boutique and sophisticated drinking options.

The stagnation of the liquor store

While there's little sign of slowing demand for alcoholic beverages across the nation, where people purchase their drink of choice seems to be of little consequence. In fact, a recent study by Roy Morgan found that 57 per cent of all Australian adults who purchase alcohol feel that all liquor retailers are essentially the same.

That's not an inherently bad statistic for the industry – it suggests that people can more or less find what they're looking for wherever they are. However, this lack of differentiation between one outlet and another opens up the possibility for a new entrant to really make themselves stand out in the space.

One way your new liquor store business could stand out is by taking a more specialised approach to your stock, rather than trying to compete with potentially dozens of other outlets in your area. For example, according to Deloitte research, beer drinking in Australia is down its lowest point in 65 years, however the popularity of craft beer is expected to continue growing by 5 per cent per year.

Instead of offering the same products as everyone else, look for a business for sale which will allow you to establish a point of difference.