From Malt to Money: The Basics of Starting a Brewery 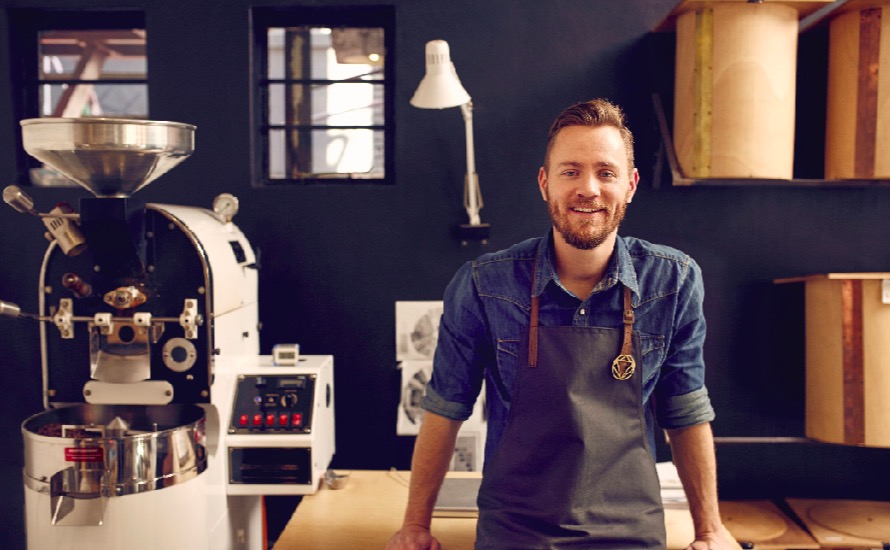 A recent Deloitte report has revealed that consumption of beer is at a 65-year low in Australia, with wine taking over as our nation's preferred beverage. This is unsurprising, as just three breweries producing samesy products have dominated the market for so long.

In opposite to the shrinking market share of traditional Australian beer, craft has seen a mighty resurgence. These smaller, boutique breweries are creating ales of unique flavour, aimed at more discerning beer drinkers. The segment is forecasted by IBIS World to grow by at least 5 per cent a year over the next three years, whereas mainstream beer's growth is expected to only 1.7 per cent. Are you considering buying a business and becoming a part of this booming industry?

Ask yourself: what are you doing this for?

If you're an immensely talented brewer you may think starting your brewery is the road to riches. However, very few brewers make money in their first year of operation.

Could you start your own brewery?
As a result you'll have to motivate yourself with a love of good beer and the industry – enjoying the act of selling your quality product to others to enjoy. Only after months or years of hard graft will the money come!

Plan and then plan some more

Beer and Brewer estimates the cost of starting up a brewery at around half a million.

"The first step is to establish a clear concept of what it is you want to do and to do some level of financial analysis. It doesn't have to be through an accountant. I don't care if it is on the back of a napkin. As long as [you] can quantify that your idea can actually be a profitable one, because it's a big investment in time, money and energy."

Without this financial consideration and a clear business plan you're unlikely to turn a profit, no matter how fine your ales.

Beer and Brewer estimates the cost of starting up a brewery at around $500,000. You'll most likely need a business loan to cover you costs, so you'll want to make absolutely sure you're plan is crystal clear.

Next, you'll want to define exactly what your business is. Will it be a brewpub? What kind of beer will you brew? When you've decided and you've got a comprehensive plan, check out Bsale to start searching for the business and assets to set up your future brewery!

How Much Do You Love Coffee?

What to Consider When Buying a Cafe

2 Tips for Running a Successful Cafe