How Much Do You Love Coffee? 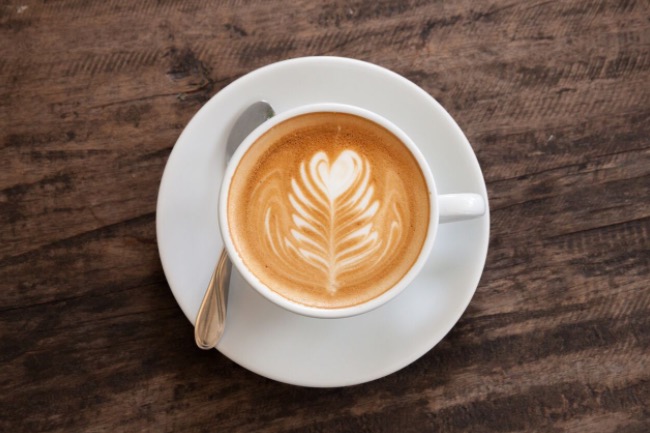 It's not a secret – Australians love coffee. As global demand for the energising beverage rises, however, some fear a crisis is on the brink as only so much coffee can be farmed. So what could a bean shortage mean for Australian coffee drinkers and cafe owners?

Major environmental issues in South America – the top supplier of coffee – are dampening coffee trader's confidence. Brazil is experiencing a below-average yield after a drought, as well as lower-quality beans due to the undesirable weather conditions.

Cafe and Coffee Shops for Sale

Restaurant and Takeaway Food for Sale

But despite fears from many coffee traders that global demand will overshadow the supply, leading to a worldwide shortage, coffee production is actually expected to rise. A new report from the US Department of Agriculture approved by the World Agricultural Outlook Board forecasts an increased demand in 600,000 bags up from over 150 million last year.

Coffee from Indonesia and Vietnam is set to easily match the Brazilian shortfall. Even though this is not a long-term solution to the problem, it does suggests that coffee prices will not be as volatile in the short term as some believe.

Australia's undying love for the bean

This is good for Australian's who are quantifiable coffee addicts, across the country.

But according to research from Roy Morgan conducted in 2014, Melbourne is the cafe capital of Australia, though Sydney followed close behind. In these populated metropolitan areas, nearly two-thirds of residents went to a cafe at least once every three months. And in Melbourne over 11 per cent of the population visited a cafe for a barista-made cuppa at least 16 times during the same period.

If you are passionate about coffee and cafe culture and can see the opportunities in this growing demand, starting your own business could be a great way for you to live your love of food and coffee. With over 200 cafes for sale in Melbourne alone on Bsale, check out the range of possibilities open to you right now.

What to Consider When Buying a Cafe

How Do I Sell My Cafe?

Has your Cafe Closed? Here