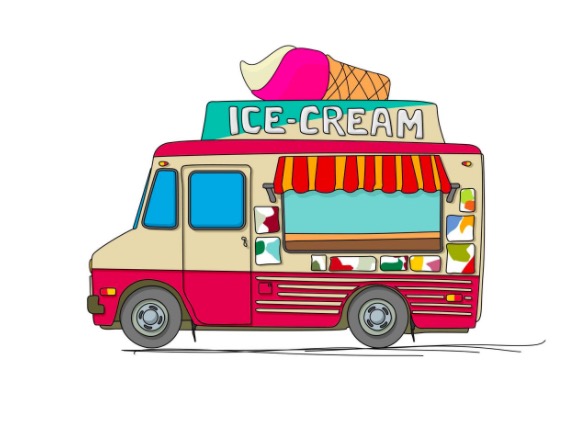 One of the biggest foodie trends over the last five years has been the rise of food trucks in Australia. Melbourne and Sydney have led the obsession, but inconsistent regulations in Australia's most populous city makes it a struggle for budding restauranteurs to get out of second gear.

As Sydney falls behind Melbourne as the food truck leader of the nation, the need for clean and simple regulations has never been more evident.

In Newtown, food trucks can legally trade on one side of the road, but can't if they cross the strip.

Currently, whether or not a food truck can trade depends on which of the 20 council areas the vehicle has parked in. For instance, in Newtown, food trucks can legally trade on one side of the road, but will be violating council regulations if they cross the strip.

"It's different from council to council so you have to call every time you want to drive somewhere."

In the City of Sydney district, 21 council-approved food trucks are supported by the Sydney Food Trucks (SFT) project, which includes promotion through a free app that helps consumers locate operating trucks. But this is far below the council limit of 50. According to Lana Zegura, head of the SFT, it's the red tape from surrounding councils that is stopping the growth.

"We want to see the program expand so that food trucks are trading all over the city beyond the City of Sydney's boundaries, as has happened in Melbourne and New York," Ms Zegura told the Sydney Morning Herald last year.

"We are hoping that by encouraging food truck businesses to trade, not only are we trying to create vibrancy for Sydney, we will create more jobs with minimal investment and support young business people."

How will regulations impact the food truck industry?

The confusing regulatory landscape has drawn the attention of the state government, with Daniel Mookhey, Labor Member of the NSW Legislative Council, acknowledging that the status quo limits business growth and makes it unnecessarily difficult for food truck owners.

"All of Sydney deserves a thriving cuisine scene and should be able to enjoy food trucks and the great food they serve," he told News.com.au.

"[But] the current regulations governing food trucks are just too confusing for operators to understand."

Some councils, such as Parramatta and Liverpool, are striding towards the same goal, with others reviewing their policies. With shifts almost certain to make it easier for owners to operate more freely, is it time for you to check out what food truck businesses are for sale?