JobKeeper Package is Going Ahead! 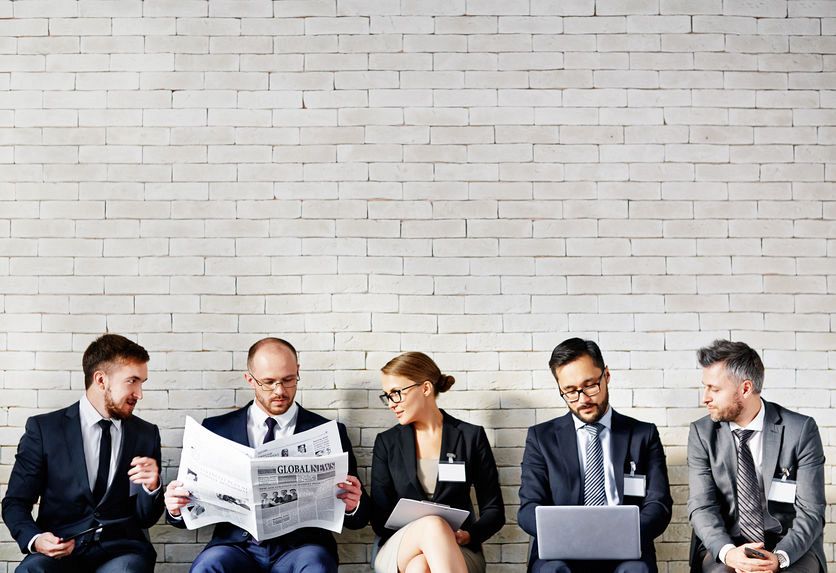 Today, the Parliament and Senate have passed laws to enable the Morrison Governments $130 billion wage subsidy to go ahead! The JobKeeper package will allow an estimate 6 million employees to receive $1,500 a fortnight in response to the COVID-19 crisis.

"Today, we will put before the Parliament our JobKeeper package. JobKeeper will keep Australians in jobs and it will keep the businesses that employ them in business, both now and into the future." Scott Morrison.

"The $130 billion economic life-line will provide payments of $1,500 per fortnight to an estimated six million eligible workers through their employer." Scott Morrison

The Prime Minister expects that just under half of the Australian workforce will access the JobKeeper allowance. The $1,500 amount was set based on 70% of the median wage.

#LIVE: Statement to Parliament on the coronavirus crisis. Read on Twitter

#LIVE: Statement to Parliament on the coronavirus crisis.

285 people are talking about this

In order to pass the JobKeeper payment, the Government had to amend the Fair Work Act. The Attorney-General and Industrial Relations Minister Christian Porter has been negotiating with unions and the Labor in recent days to allow changes to the Fair Work Act, as it would be the fastest process for allowing the bill to move forward.

"I don't think there'll be opposition to it in Parliament...... We've made changes to the Fair Work Act to try and save what I think will be tens, hundreds of thousands of jobs by giving more flexibility to what was a pretty inflexible system" Attorney General, Christian Porter. speaking with Alan Jones on 2GB.

"I mean our system was inflexible to the point that people were obviously working from home, and in many instances that wasn't a lawful arrangement because of the nature of the Enterprise Agreement or the award." Christian Porter.


There have been 700,000 businesses apply for the JobKeeper package.

The Coronavirus Economic Response Package Bills have passed the second reading in the #Senate. We're now moving on to consider the proposed amendments to the bills.

You can keep track of the #Senate's progress with the Dynamic Red http://bit.ly/ParlRed

Changes to the Fair Work Act

Under the new laws employers that qualify for the scheme will have new powers in relation to their employees. There have been 3 major changes to the Fair Work Act have been proposed by the Attorney General.

1 - Adjusting the Hours of an Employee (JobKeeper-enabling Stand down)

"The first is that the changes to the Fair Work Act will allow an employer under what will become known for the next six months as a JobKeeper-enabling stand down to alter the number of hours worked by an employee. Now the test about whether the employer will be able to do that will be a test that's very well known in industrial law and that is whether or not the employee can be usefully employed at full hours taking into account the pandemic and government and policy responses to stop the spread of COVID-19." Attorney General, Christian Porter.

"There is a second group of changes. And they are to the effect that an employer would be able to alter someone's usual duties and location of work. They would only be able to do that if it was safe; reasonable in all the circumstances; inside the skill and competency of the employee, and reasonably within the scope of the business in question. " Attorney General, Christian Porter.

"The third and final groupings of changes is that the days a person works, so if they might usually work a Thursday or Friday, they could agree with their employer to work different days and an agreement could be reached between an employer and an employee to have the employee use their leave - their annual leave - but not so that they had less than two weeks remaining" Attorney General, Christian Porter.

These changes to the FairWork Act will allow the $1,500 payments to start to flow. It will also give some flexibility to employers and allow tens of thousands of jobs to be saved. 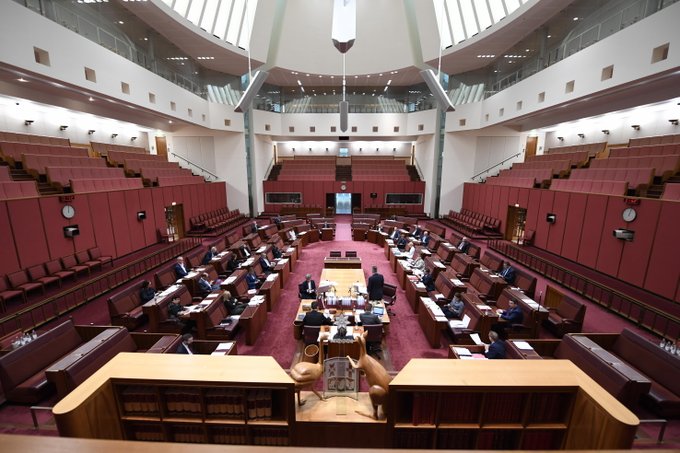 19 people are talking about this

Whilst this is great news for employers, the next step is for employers to receive confirmation they are eligible and the funds to start flowing. Businesses are suffering from reduced cashflow and continued expenses, including paying their employees. Hopefully in coming days more information will be available to business owners.

2 Government Grants that Could Help Grow your Business 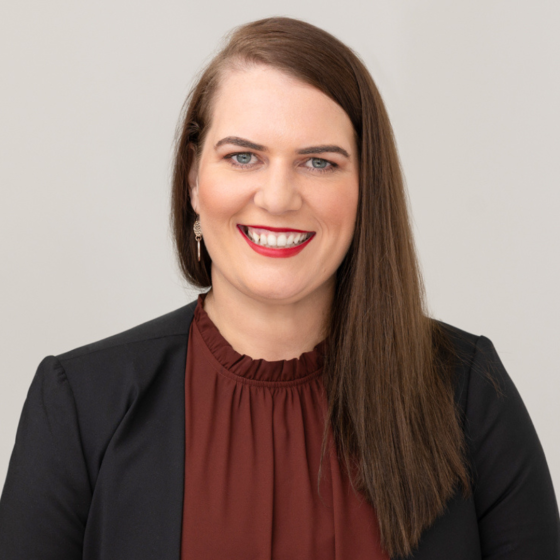 Vanessa is the current manager and CEO of Bsale Australia. Over the past 11 years as a business owner, she understands what it takes to grow a ...