Successful sales: Three in a row for Advantage 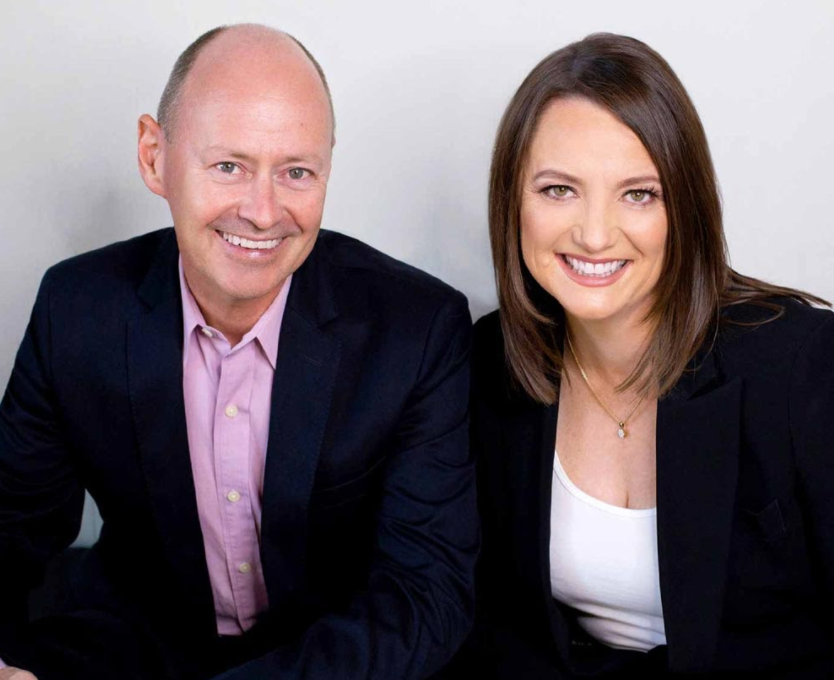 Advantage Business Sales and Valuations, owned and operated by husband and wife team Dione Mauric and Stephen Wolff, recently pulled off a major coup when they managed to offload three business for the same client.

“We were recently engaged to work with a client in regional/central Queensland,” explains Dione. “The appointment was to sell three businesses for them, two retail and the other a specialised business services in the mining industry.”

Dione has a soft spot for small business, having been raised in a family of business owners. Her own career has seen her work for titans such as the Financial Times and PepsiCo, making her the perfect broker to handle such a tricky transaction. She also worked closely with Flight Centre founder Graham Turner across a number of businesses that varied in size and structure.


Likewise, her partner Stephen has spent two decades working in the financial sector, including a stint in the small business sector as owner of a few franchised cafes. This gave him vital experience in the franchise space, as well as a sympathetic attitude towards those operating a small business.

As he told Bsale in February, “When we deal with small business owners, I’ve got a lot of empathy for what they go through, because of my background.”

The two retail properties were the first to sell.

“We successfully sold both retail businesses in one transaction within a period of three months,” Dione explains.

The third business was a much larger transaction, which required a unique approach.

“Being in a specialised industry, we invested in a targeted marketing strategy,” Dione says of their technique.

“We identified both individuals and corporations in the same or similar industries and also identified potential businesses that might benefit from a vertical integration acquisition.”

By not wasting time and expenses casting a wider net than was needed, they managed to lure the right buyer.

“The end result was three offers, and a sale in excess of $2.2M. This was considerably above our client's expectations.”

At the end of the day, going above and beyond is its own reward. The client was a family of six, who were looking for a change.

“The sale enables them to move on and make the next step in their lives,” Dione says. “It’s exciting to help them do that, because they’ve put a lot of blood, sweat, and tears into their businesses for years.”

Contact Dione to find about more about selling your business in QLD.

The easy way to network as a broker, with AIBB’s new NSW Chair. 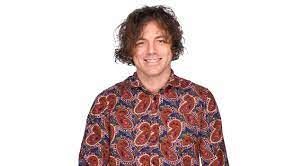