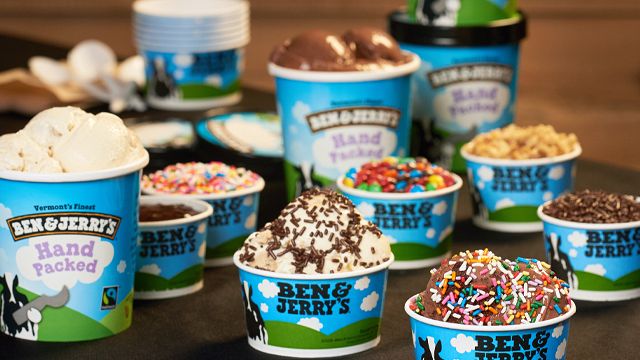 Ben & Jerry’s has announced they will have their initial franchise fee waived as part of an exclusive deal in Australia. This will be available for all new franchisees who sign up before 30th September 2022.

It is planned that the new initiative will open the franchise opportunity to more people and allow interested partners looking to own and operate a small business in their desired industry.

This allows the chance to be involved in a global network that is supported by leading training systems, as well as being backed by corporate giant Unilever. Franchising experts at DC Strategy suggest that now is the best time to join the popular brand.

Ben & Jerry’s has been around for more than 40 years and over 570 Scoop Shops can be found in over 38 countries today.

Part of the franchise package also includes assistance in site selection using geo-technology information on locations, and extensive research on area demographics and statistics, lease negotiation, as well as fit-out and design.

This forms part of the global brand’s direct expansion plans with current emphasis on the new and limited Scoop Shop across Australia-wide. Locations include Brisbane, Adelaide, Cronulla, Coogee, Circular Quay and Canberra with a price range between $250,000 and $450,000.

Ben & Jerry’s are known to be actively involved in helping form and transform the world and its local communities. As an ambitious social justice company, Ben & Jerry's believes in a greater calling than simply making a profit for selling its goods. This is represented through their 3-part mission that was developed in the 1980s and is still lived and breathed by the brand today.

Ben & Jerry’s are after franchise partners with these shared values with a determination to create change and become involved within their communities.

Lenard’s Operations Manager talks franchising in 2022 and beyond 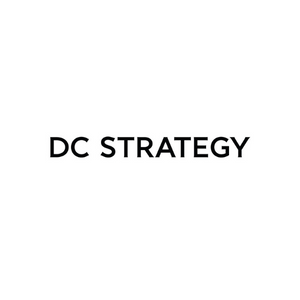